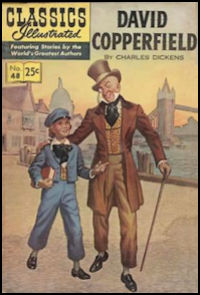 Lots of anxious ideas swirled in my head while I tried to get my eyes to hold still. Maybe the first word was a hint to the second. Everyone else can do this! There must be some trick that I just haven’t figured out. But what was that first word again? “The.” No help there. Could the second word be “cat.” Usually, about this time, the teacher would call upon the next student and I’d sit down, exhausted, wanting nothing so much as to curl up in a corner and sleep.

The summer between sixth grades was a strange and wonderful time. There was a kid named Bobby that lived in the corner house at the other end of our long suburban block. I did not know him very well, and my parents didn’t like him, but he and I used to play together from time to time. He had a box of comic books that he had outgrown and he gave them to me. I had never been allowed to read comic books. “If he’s not going to study, he’s damn-well not going to read comic books.” 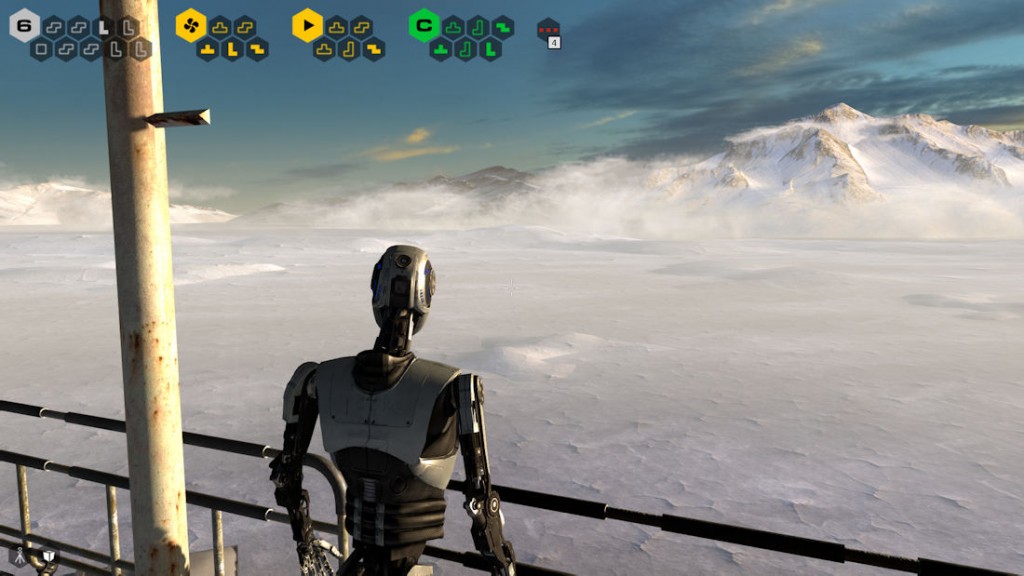 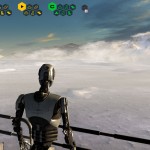 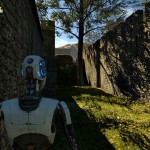 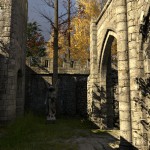 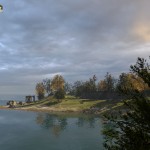 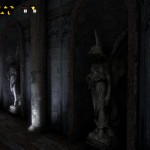 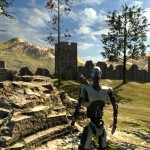 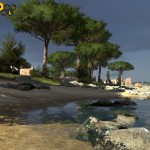 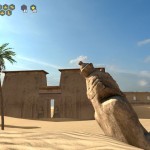 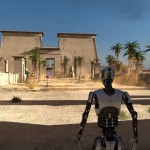 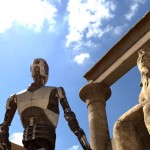 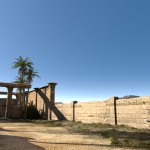