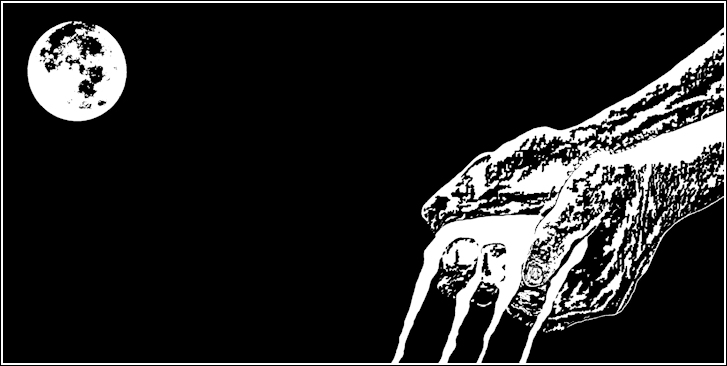 I think these events are intertwined: